Be There for a Friend After a Breakup with These Tips 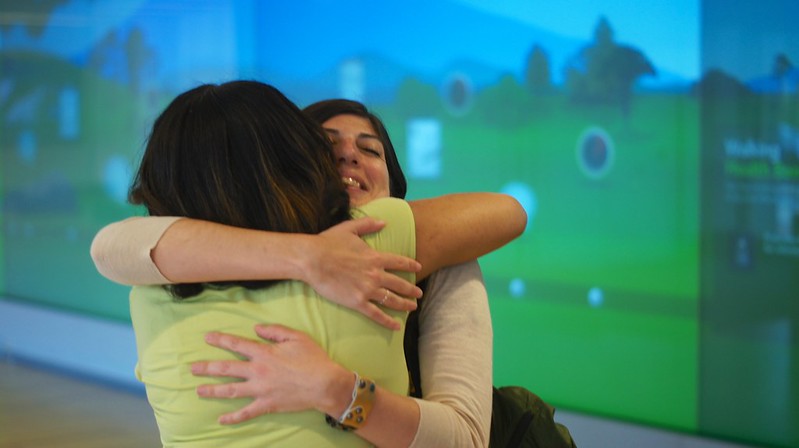 Helping a friend through a breakup is never easy. On the one hand, you hate seeing your friend hurting and want them to be happy again. On the other, for more selfish reasons, you can get a bit fed up of hearing about their ex and want them to stop. It’s your duty as a good friend to be there to support them while they’re having a hard time. But sometimes it feels like whatever you do or say isn’t doing much good. If you struggle to be there for your friend, you’re probably doing better than you think. Here are some of the things you could be doing.

Your primary role as a supportive friend is to be a listening ear. Especially at the beginning of the breakup, your friend just wants to let out all their emotions and thoughts. They need some time to rant and process what has happened by saying it out loud. They might be upset, angry, resigned or all three. You don’t have to be completely silent, but don’t offer advice unless they ask for it. You can agree with them in vague terms, but don’t try to trash their ex too much. Offer agreements and platitudes, unless they’re specifically seeking a practical solution to their problems.

Give Them a Reality Check

Sometimes, it’s time to tell your friend to snap out of it. Of course, everyone processes a breakup in their own time and way. But there can come a point when it’s affecting your relationship because it’s the only thing they talk about. Every time you’re together, it’s more talk of the breakup and how it’s making them feel. It’s ok to take a break sometimes and have some time to yourself if you need to get away from it. But if you’re very good friends, you might feel comfortable telling them to snap out of it. They can continue to process the breakup. But it shouldn’t be affecting every aspect of their life a year later.

Focus on Having Fun Together

One of the best things you can do is take your friend out (or stay in) to have plenty of fun. You can distract them from the breakup by showing them that there is a world beyond being in a relationship. Show them how much fun they can have as a single person and distract them from everything they’re going through. Don’t just let them sit around and mope all the time.

Encourage Them to Reconsider

Can you see that your friend has made a mistake? Perhaps the ex is also a friend of yours, and they’re both complaining about the breakup. Don’t be afraid to suggest that maybe they could reconsider, and think about restarting the relationship. You can find lots of guides like http://www.albaladcomores.com/how-to-get-your-ex-girlfriend-back/. They can learn how and when to try and get their ex back, instead of accepting that the relationship is over. However, you should also be there to give them a dose of good sense when going after their ex is an awful idea.

You don’t have to be a relationship guru to be there for your friend after a breakup. Just offer a listening ear and know when it’s time to chime in with advice.